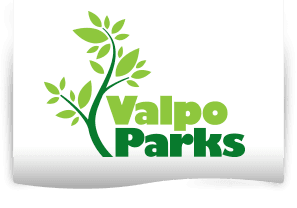 For those interested in participating in one of our Adult Sports programs that do not have a team, you can now register online HERE. The parks department will not place players on teams, this information will be shared with captains of teams who are looking for players to fill out their rosters.

Click the link below for the 2022-23 Rules and Guidelines.

For Schedules and Standings: